Your Guide to Catastrophic Injury Claims in Alabama

By Jon Lewis on Jul 06 in Lewis & Feldman Blog. 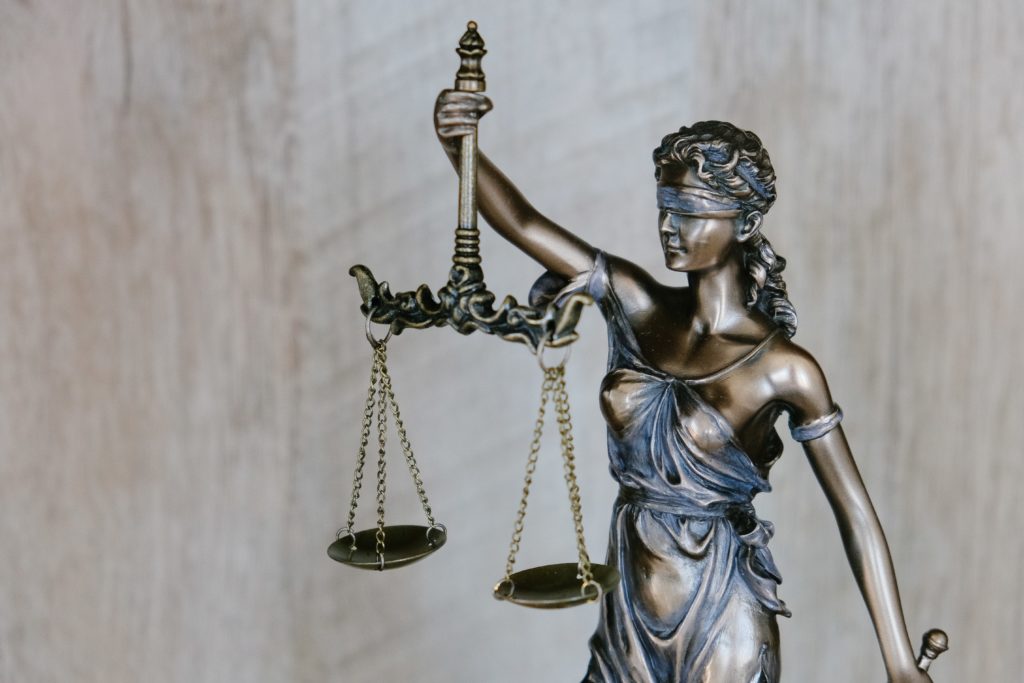 A catastrophic injury is a severe injury that results in long-term or permanent disfigurement, disability, or physical/mental impairment. Putting the pieces back after a catastrophic accident is never easy. Victims and families face some serious challenges. It is imperative that they are able to secure the maximum financial compensation. In this article, our Birmingham personal injury lawyer provides an overview of the key things to know about catastrophic injury claims in Alabama.

Many different types of injuries involve excruciating pain and a long and complicated road to recovery. The term catastrophic injury is generally reserved for the more narrow set of extraordinarily severe injuries that cause long-term and/or permanent damage. Some examples of catastrophic injuries include;

How to Prove Liability for a Catastrophic Injury

To establish liability in a personal injury claim in Alabama, one must present comprehensive and compelling evidence that establishes the defendant(s) culpability. What exactly this entails depends on the nature and circumstances of the case. For example, the standard of liability in a motor vehicle collision is different from the standard of liability for a botched surgery. Indeed, catastrophic injury can occur in a wide range of different accidents, including:

Every severe and catastrophic accident requires a thorough investigation by an experienced attorney. To hold a defendant and its insurance carrier accountable, it is essential that you have access to all of the relevant evidence that proves what they did and what they failed to do that contributed to the accident. At Lewis & Feldman, LLC, our Birmingham, AL catastrophic injury lawyer will proactively and comprehensively investigate your case.

In Alabama, injured victims have the right to seek compensation for economic and non-economic losses. Unfortunately, in reality, it can be hard for people to get the full and fair financial support that they are due—especially in a catastrophic injury claim where the damages are significant. Defendants and insurers fight hard to protect their bottom line—not the best interests of you and your family. A catastrophic injury claim should be a lawyer with the right experience. There are some special considerations to keep in mind when pursuing damages, including:

Get Help From Our Birmingham, AL Catastrophic Injury Attorney Today

At Lewis & Feldman, LLC, our Alabama catastrophic injury lawyer is a skilled, justice-driven advocate for victims and families. If you or your loved one suffered a catastrophic injury in an accident, we are here to help. Reach out to us by phone at 205-896-6410 or send us a direct message to set up a no fee, no obligation consultation. With a law office in Birmingham, we handle catastrophic injury claims in Jefferson County and throughout north central Alabama.