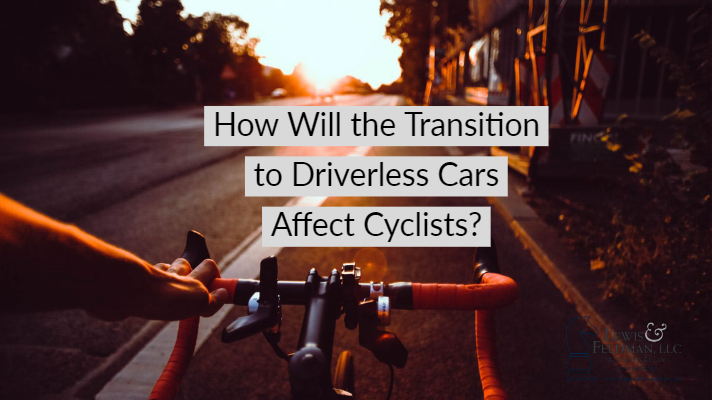 Believe it or not, the future is here! The days of wondering what it would be like to have a robotic vacuum, Bluetooth controlled thermostats, giving vocal commands to turn the lights on, and so much more are over, instead, that is the reality we live in today. And while technology is amazing and has made our lives evolve in a way in which we can’t even imagine living without it, it does come with a few flaws.

Remember when you were younger and fantasized about the days when we’d live like the Jetson’s, flying all around in our cars? Well, we may not have flying cars just yet, but autonomous cars or self-driving cars are the newest vehicles making some buzz in the automotive market. Sounds amazing, right? But are they safe? Let’s dive into the facts of autonomous cars.

Autonomous cars range from simply assisting in being 100% completely automated with no human intervention needed to perform. And just to take it up a notch, one day we could be driving amongst robotic taxis, where there is no human element, whatsoever! The various levels consist of:

Hands On – Steering assistance, parking assistance, adaptive cruise control, and lane-keeping assistance.
Hands Off – The car will steer, brake and accelerate. The driver must have their hands on the wheel at all times and can intervene, if necessary.
Eyes Off – This means you can literally take your hands off the wheel and let your car do all the driving, while you tend to other things, such as texting, emailing, etc. You can still intervene and take over driving if needed.
Mind Off – You are truly going into autopilot at this stage. This level does not require any of the driver’s attention to driving the car safely. You could even take a nap! The technology used here is called geofencing, a virtual perimeter of a geographic area.

While there are several pros and advantages to having autonomous cars, let’s take a look at some potential pitfalls:

Although technology is amazing, it does have a few hiccups from time to time. Unfortunately, cyclists will still get injured or suffer fatalities when all vehicles are autonomous; however, it will be a lot less frequent than it is now. Generally, autonomous cars will be much safer than cars driven by people. Kind of like trains and planes – when they crash, it’s bad- really bad. But when compared to cars crashing- which happens literally many thousands of times a day- trains and planes hardly ever crash.

Time will tell as the technology is tested and updated, but with fatalities already on record, there is a long road ahead before self-driving cars become commonplace. Obviously, there still are some issues that need to be worked out.

Our Birmingham, AL personal injury firm can analyze your case.
If you believe you have suffered as a result of someone else’s actions, contact us, Lewis and Feldman, at (205) 254-6060 or toll-free at (888) 295-7409 for a free, no-risk consultation about your injuries.