By hummingbirdsouth on Aug 30 in Uncategorized. 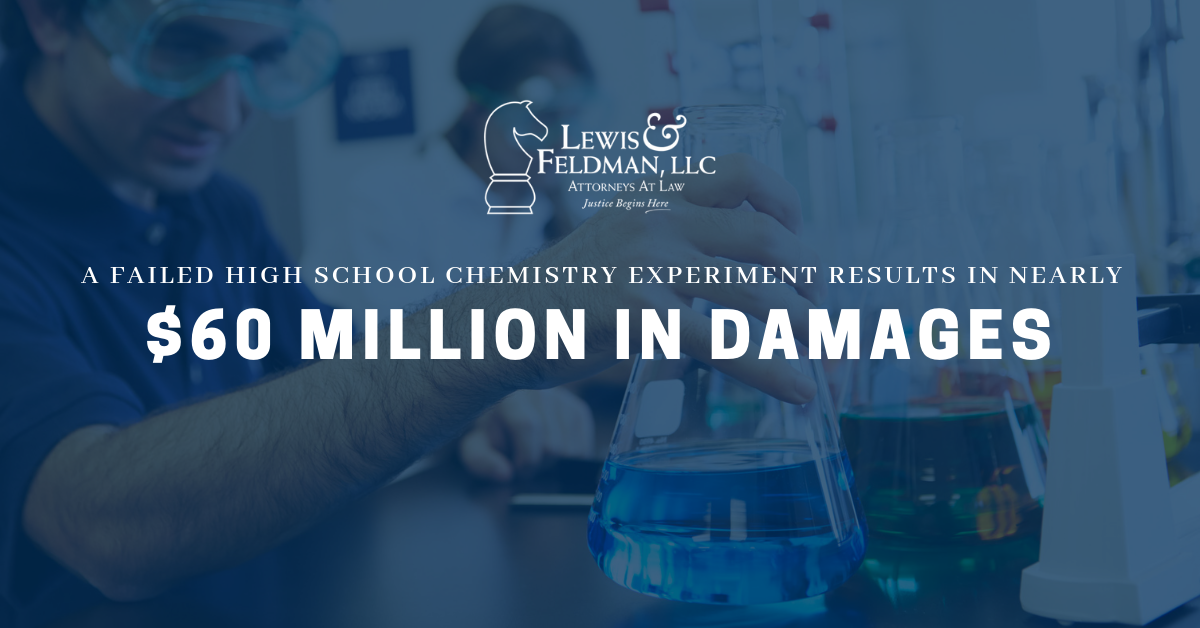 In 2014, Yanes was a student at Beacon High School in New York where a class chemistry experiment went south. He was severely burned to the point where he is still receiving treatment for his injuries. According to his lawyer, Ben Rubinowitz, he hasn’t had a day without pain since the incident.

The experiment was supposed to showcase different colors of flame produced by the combustion of various metals or salts, also referred to as the “rainbow demonstration.” However, when Yanes attempted it, the experiment caused an explosion so large it started a fire. This explosion left Yanes with severe burns and injuries across his upper body which required multiple operations, left him disfigured and with numerous permanent scars which he will be living with for the rest of his life.

Following the accident, the American Chemical Society Committee on Chemical Safety released a safety alert to schools stating that they should no longer attempt this experiment. Rubinowitz stated, “We find it unfortunate that the Department of Education and the teacher did not step up to the plate and admit that they were careless. The bottom line is that the teacher completely controlled the demonstration and was responsible for the safety of all the children in that class.”

The result of the lawsuit following Yanes accident? Nearly $60 million dollars in civil damages. The jury awarded him $29 million for pain and suffering, which includes his surgeries, and another $29 million for future rehabilitation. This should help Yanes continue his treatments and potentially get plastic surgery. Unfortunately, this will not make up for the life-changing injuries and emotional trauma he has suffered.

In Alabama, this case would probably turn out significantly different.  Most public schools are governed by State agent immunity which makes them immune from liability resulting from negligence and other state causes of action.  Unless it can be shown that the teacher or other school officials acted willfully, maliciously, fraudulently, in bad faith, beyond his or her authority, or under a mistaken interpretation of the law, it is virtually impossible to hold them liable.  However, if the injuries occur in a private school, the outcome could be different.

Our Birmingham, AL, personal injury firm can analyze your case. If you believe you have suffered as a result of someone else’s actions, contact us, Lewis and Feldman, LLC, at (205) 254-6060 or toll-free at (888) 295-7409 for a free, no-risk consultation about your injuries.